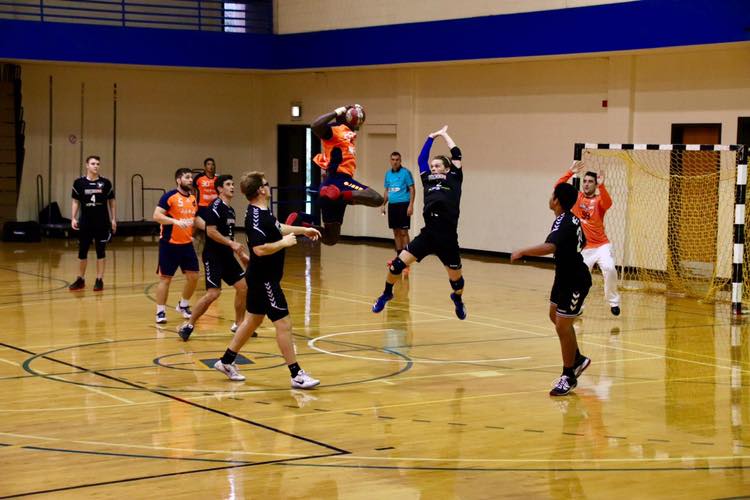 After a season which ended with titles for NYC, Los Angeles THC, and Rogue, and a summer where the US National Teams qualified for the 2019 Pan-Ams in Peru, the 2018/19 season is finally underway. Over the past two months, we’ve seen matches take place across the NTHL sphere from West Virginia to Massachusetts, North Carolina to New York. Across the country, events have been played in Chicago, Houston, Columbus, OH, and in various locales in Minnesota.

Without any further delays, let’s get to the first set of rankings of the season!

(Rogue begins their season with a defense of their Michael Lipov title and extend their winning streak to 22 games.)

With their victory in the Michael Lipov over Chicago Inter, Rogue maintains their unanimous #1 spot in the rankings. Following behind them are 2017 and 2018 National Runner-Up NYC THC, then an undefeated Boston Team Handball team who dominated the North American Classic in Springfield, MA. DC Diplomats and Chicago Inter round out the Top 5.

(Carolina Team Handball made their third tournament of the season in Columbus, OH. They drove home with a title and the #2 ranking.)

Another year, another Army West Point Black? So far, they are the college team to beat in the country, 3-0 against all college teams. Who can maybe stop them from winning another consecutive College National Championship? The last team to stop Army WPB in the event was Carolina Team Handball, who is currently ranked #2 in the country. Air Force Academy’s (#3) only loss this season was with an undermanned lineup to Army West Point (in West Point). Newcomers West Virginia University (#4) and Ohio State-Scarlet (#5) round out the teamhandballnews.com Top 5.

(USATH Men’s National Teamer Ethan Pickett wants his club team NYAC to be #1. Were they?)

We have a new #1 team in the US. Who is it? While NYC (#5) received the most 1st place votes, and NYAC (#2) has an impressive 8-1 record, the top team in the country at the moment is none other than San Francisco CalHeat. The undefeated team won the Michael Lipov last month, and seek to keep their edge in Dallas in early December. Chicago Inter find themselves ranked #3, slightly ahead of the upset kids — and Michael Lipov finalists — from Craig Rot’s Team Handball Academy (#4). NTHL stalwarts Army WPB and Boston find themselves in 6th and 7th position, while Carolina Blue, Houston Firehawks, and UVA Alumni all make the Top 10?

We’ll be back in a month with a new set of rankings… And hopefully fixed NTHL stats here on northeasthandball.com.