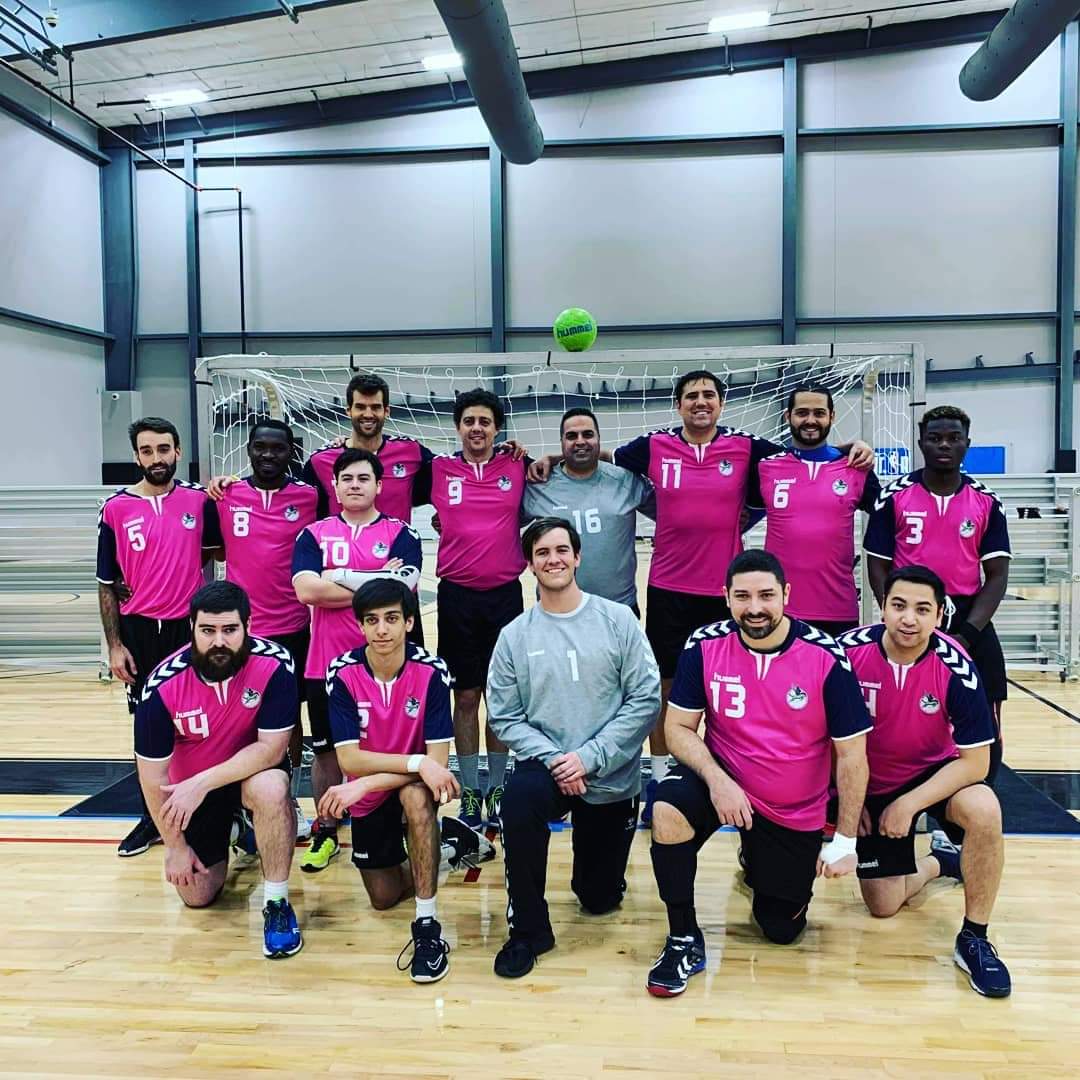 (A big 28-19 upset win over Chicago Inter sees Dallas THC propel 14 spots in December’s poll. Is the #8 team in the country a new contender for Elite?

December’s Top 25 is live and the biggest movement came from Texas. While the idle NYAC held on their unanimous #1 spot, Dallas THC is the biggest story of the month. With and 18-15 win over Inter Miami, and a 28-19 win over Chicago Inter, the nascent club finished 2nd in their home event in early December. Can this team make a run at the nation’s top teams in the Elite Division?

It is unknown when Dallas will be in action again, but all eyes will be on them when they do play.

NYC will play next, at home on 11 January. All five of these teams will be in action at Cal Cup in late January in Fremont.

Boston and NYC2 are 7th and 9th respectively, and will be in action on 11 January. Houston Firehawks round out the Top 10.

Speaking of the Elite Division, the wildcard standings are officially available here on northeasthandball.com. With four wildcard spots available, things are looking up for Alberta, NYAC, and Dallas, with a tie for the 4th spot between Minnesota, Houston Firehawks, and the brand new NYAC II. With many more sanctioned events on the horizon, who knows what the picture will look like by May.

And no… We don’t know where Nationals is yet.