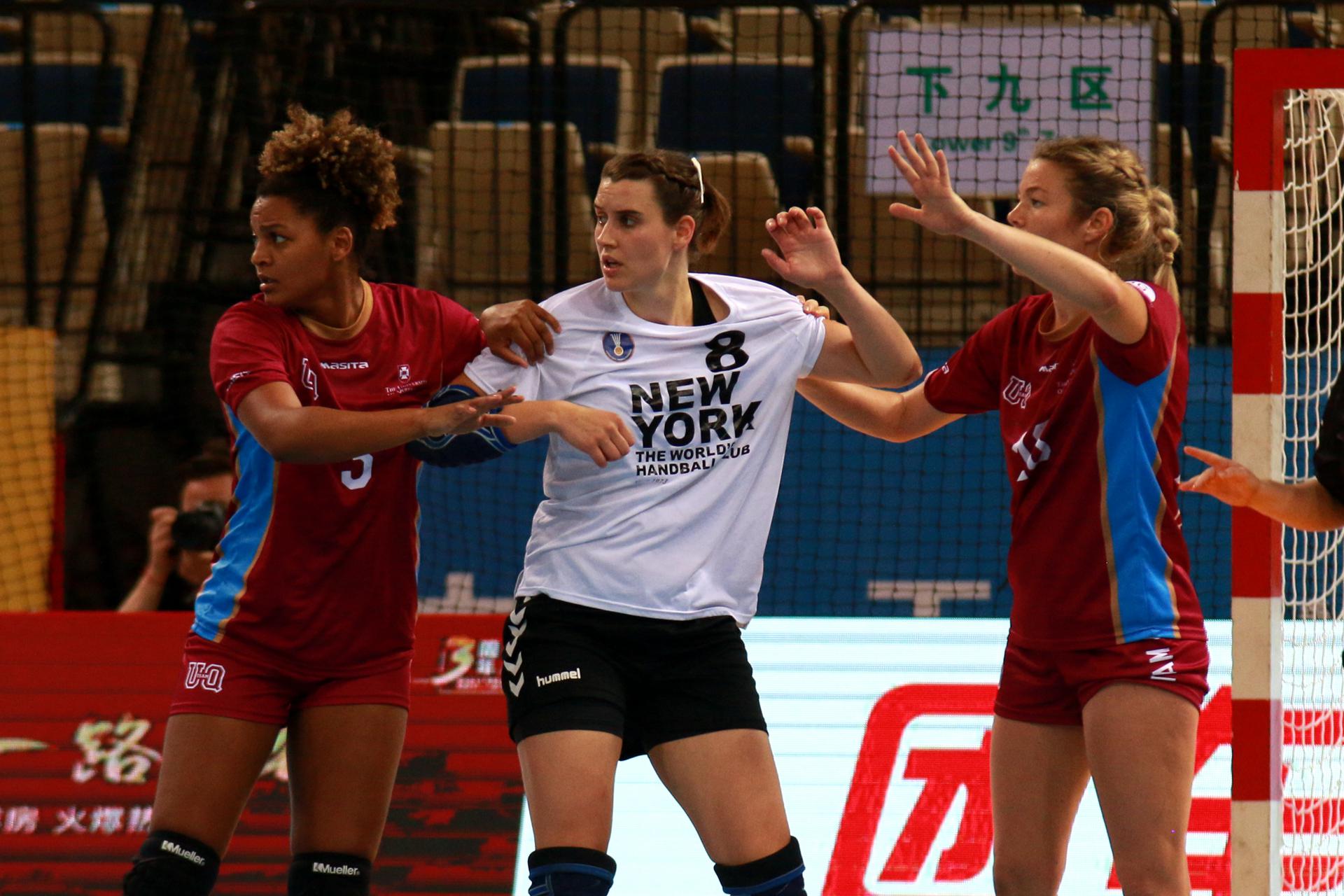 (NYC is used to tough battles after last summer’s SuperGlobe; they’re in a head-to-head race with BTH right now for the NTHL title)

In the rubber match to December 8th epic one goal BTH win over NYC, NYC was able to defend it’s home court by… one goal. With nothing separating these teams but goal difference in the NTHL (Boston has a +4 advantage), our voters found it difficult to choose which team was #1 for February’s Rankings. Each team received 3 1st place votes.

In the end, Boston retains their #1 spot in the Women’s Top 5, with NYC right behind. Alberta — with its win at the Valley of the Sun — moves up to 3rd out of nowhere. The extremely dangerous Chicago Inter team falls to 5th, with San Francisco CalHeat staying in 4th.

“Where’s Rogue?” you may ask? After going only 2-2 at CalCup XIV, Team Rogue sits in 7th on the Top 5, looking in on the outside. That might put a chip on their shoulder in the run-in to Nationals.