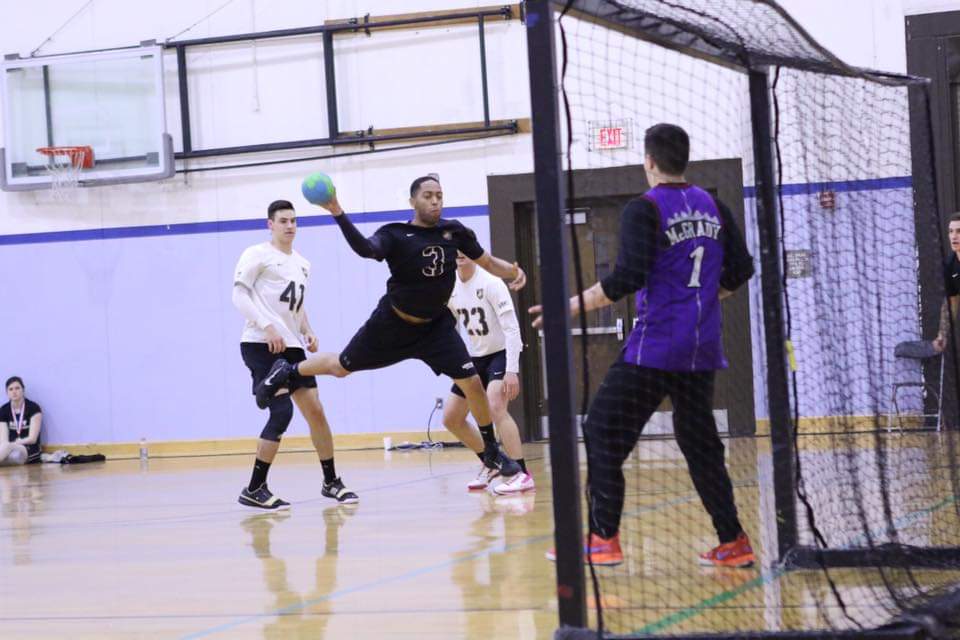 (The last time Army West Point Black didn’t win the CNC, Pluto was a planet. This is not a meme.)

Let’s get the particulars out of the way; for games up to 1 February, our voters decree that Army West Point Black is the #1 college team in the country. It’s unanimous. That’s settled. That’s known. What gets interesting is after #1, and when that matters.

For games up to 1 February, Carolina is the #2 team in the country, West Virginia #3, and PITT Panthers and US Air Force Academy tied for 4th. Our voters think that’s the order at the moment, and each of those schools have the ability to defeat Army West Point Black and end the Black Knights’ winning streak at Collegiate Nationals.

For games up to 1 February.

At the beginning of the season, we identified 7 teams that we felt could theoretically pose a challenge to Army WPB. They were:

…How will March’s teamhandballnews.com Top 5 look?