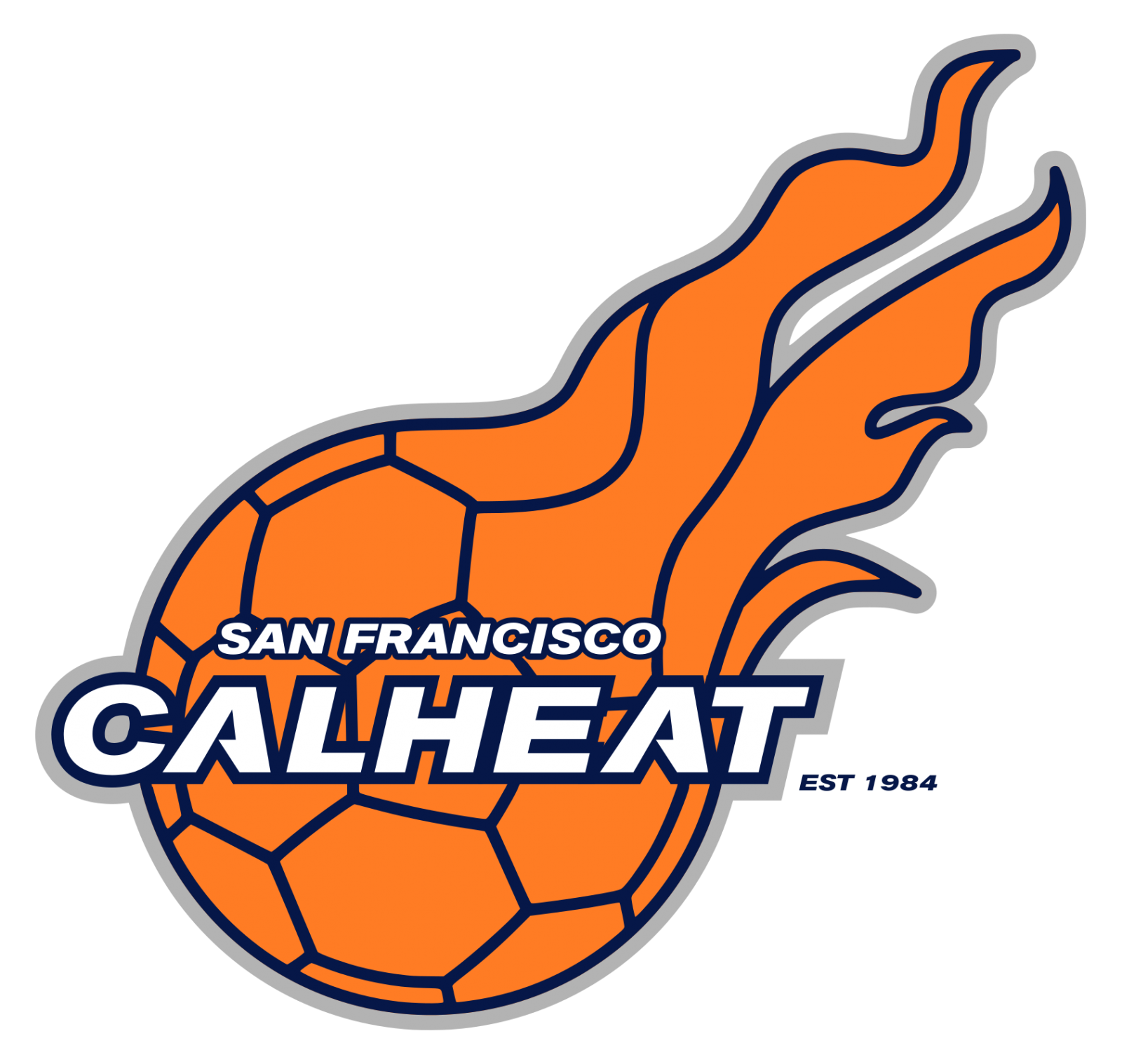 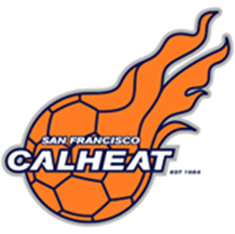 In their first matchup of the season, NYC Women defeated Boston Women 28-19, and maintain their #1 position.  #3 Chicago Inter maintains their #3 position in the US following their 2nd place result at Cal Cup XV. Army WPB and San Francisco CalHeat are tied for 4th for this month.

Stop if you’ve heard this before, Army WPB, Carolina, and Ohio State University are 1-2-3 in the teamhandballnews.com Top 5 ranking. Army WPB has a Florida Cup title in their trophy cabinet, while Carolina has the Blue Cup championship in theirs. The victory by Carolina in Chapel Hill was their first back-to-back title in Blue Cup history. USAFA and Army WPG round out the Top 5.