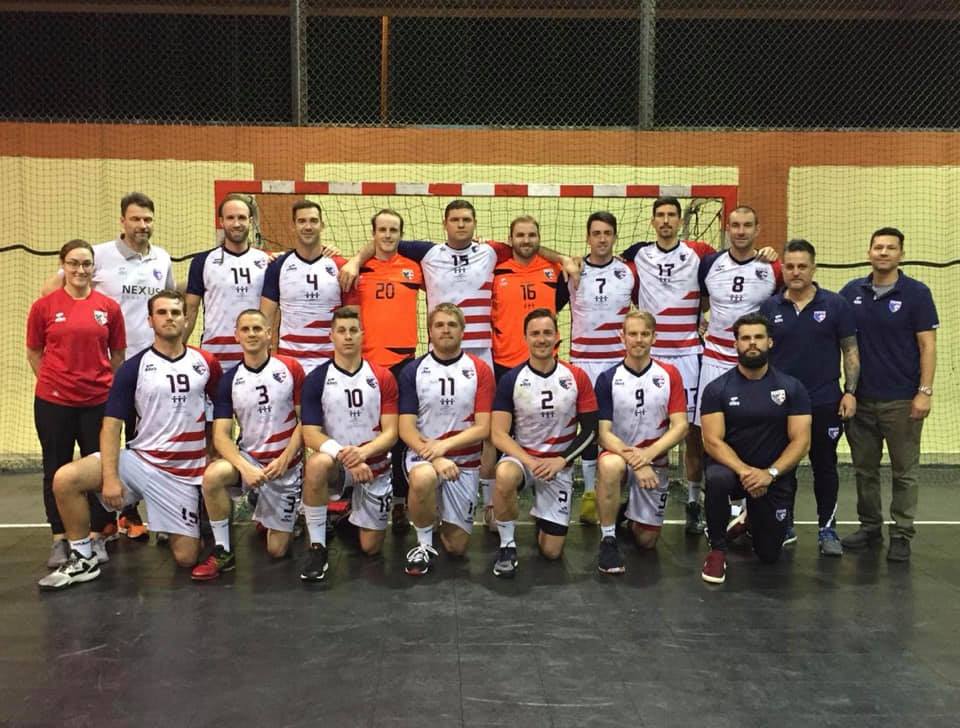 As 2019 roars in, we check in with the updated rankings from the voting panel. After events in West Point, NY and Houston, TX… Our number 1 teams stay exactly the same.

On the men’s side, San Francisco CalHeat maintain their #1 position despite losing their first match of the season to #4 Chicago Inter.  #2 NYC started their season with 24-23 victories over #6 Army West Point Black and 19-13 over #13 DC Diplomats. San Francisco CalHeat and NYC may meet during CalCup on 26-27 January in what might be must watched handball action.

On the college side, every men’s team is still focused on being the one to dethrone the 12 year run Army West Point Black has on the College National Championship, including #6 Texas A&M. #2 Carolina, #3 West Virginia, #4 US Air Force Academy, and #5 Ohio-State Scarlet are all preparing for this April’s event.

(NYC started their season with a victory of Philly Handball, avenging their loss on the grass at Flanders, NJ over the summer)

On the women’s side, #1 Rogue remains the team to beat. While NYC started their season with a victory and a postponement (over Philly and Penn State respectively),  Boston 8-0 record and their performance against DC Diplomats nabs them the #2 spot for this month. #4 Chicago Inter and #5 DC Diplomats complete the list.