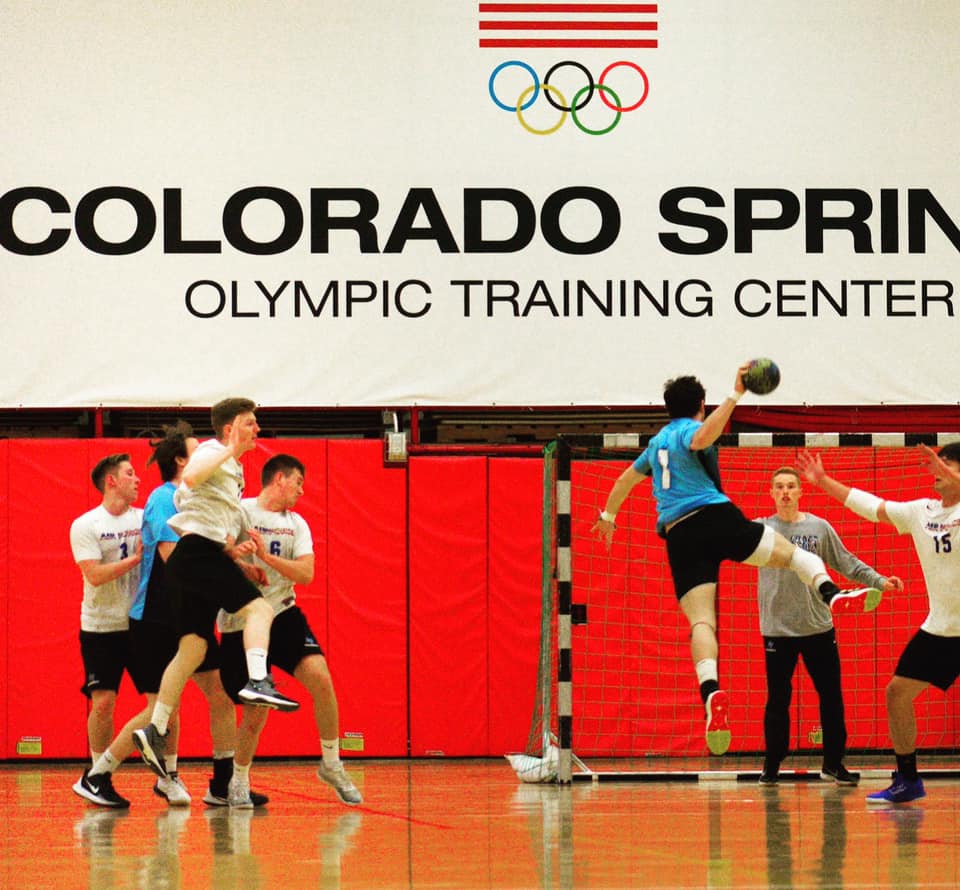 (Aaron Hamm skies for the shot against USAFA-B.)

Before we begin, you should know that Army West Point Black is still #1. Everything else is much much different though.

And what about the team that upset New York Athletic Club in Chapel Hill, Army West Point Gold? They dropped in at #5 on the list, with a bright future on the horizon for the team.

Dancing around the fact that the USATH Collegiate National Championships is postponed, it is a tight race for the men’s college teams in the country, and the top teams must all feel they can take out Army West Point Black given the chance.