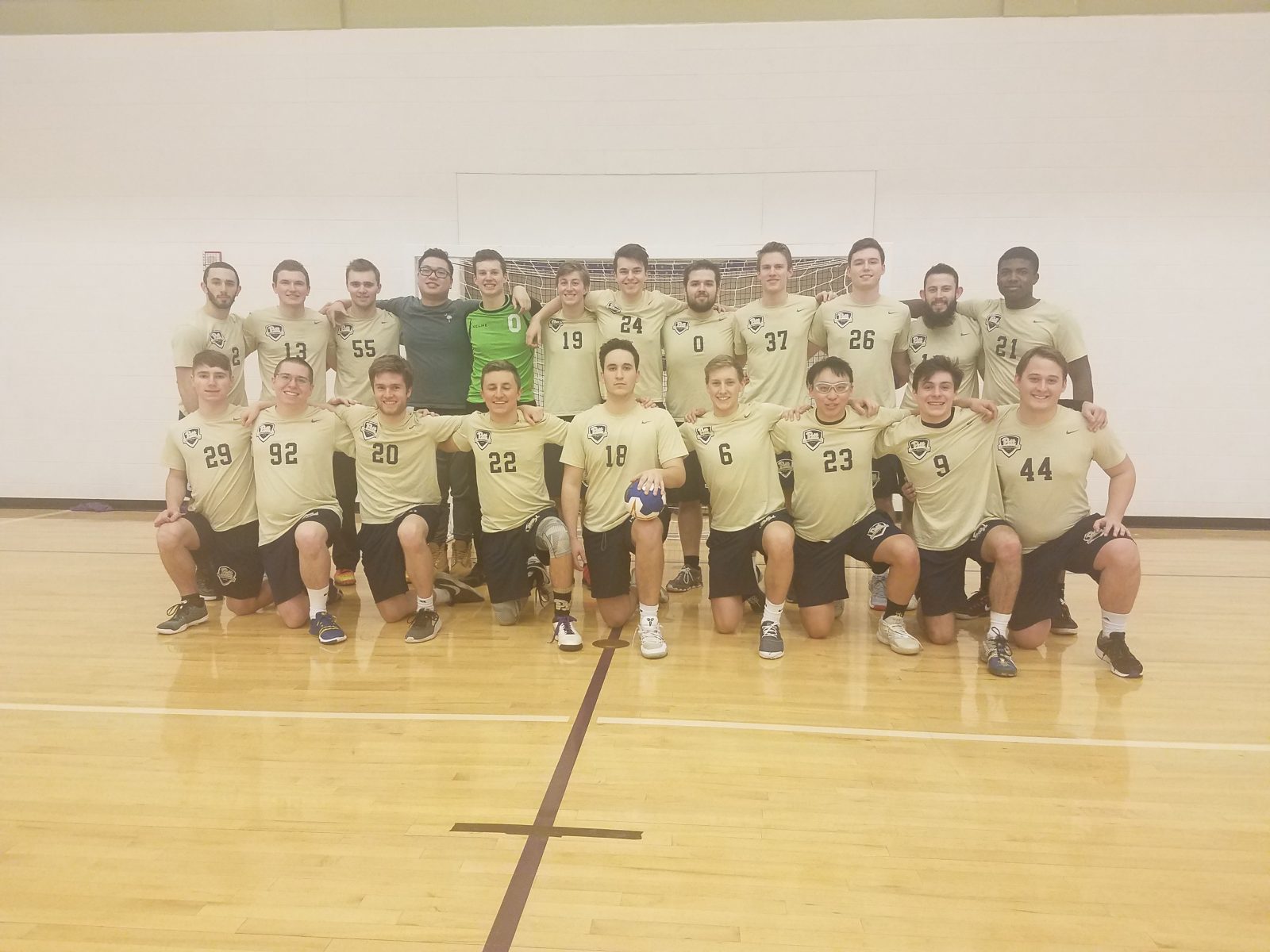 (Founded in 2012, PITT Panthers haven’t been seen much on the National Scene. They’re 30 players deep and may be the newest force to be reckoned with on the college scene.)

There’s little change at the top of the THN College Men’s Top 5; Army West Point Black is #1, Carolina is #2, and West Virginia is #3. What’s notable about this month’s rankings are the machinations for #4 and #5.

US Air Force Academy and Ohio State fall out of the Top 5, replaced by the undefeated PITT Panthers, and the undefeated (against college teams) PSU Blue. Both PITT and PSU Blue are near the top of the table in their respective divisions in NTHL D2, and are both projected to play in D2 Championships. What’s going to happen if and when they meet against each other? Can they now take on West Virginia and Carolina (and Air Force, and Ohio State-Scarlet, and Texas A&M, and Auburn…)

Army West Point Black is back in action at Cal Cup before competing against Carolina at Carolina Blue Cup in February. West Virginia is back in action on 11 January, while PITT is back again on February 1st in Harrisonburg, VA. Penn State is waiting to see when they’ll host their D2 North matchday.

It may really be a tight race all the way to College Nationals, when everyone will vie to end the 13 year winning streak of Army West Point Black.