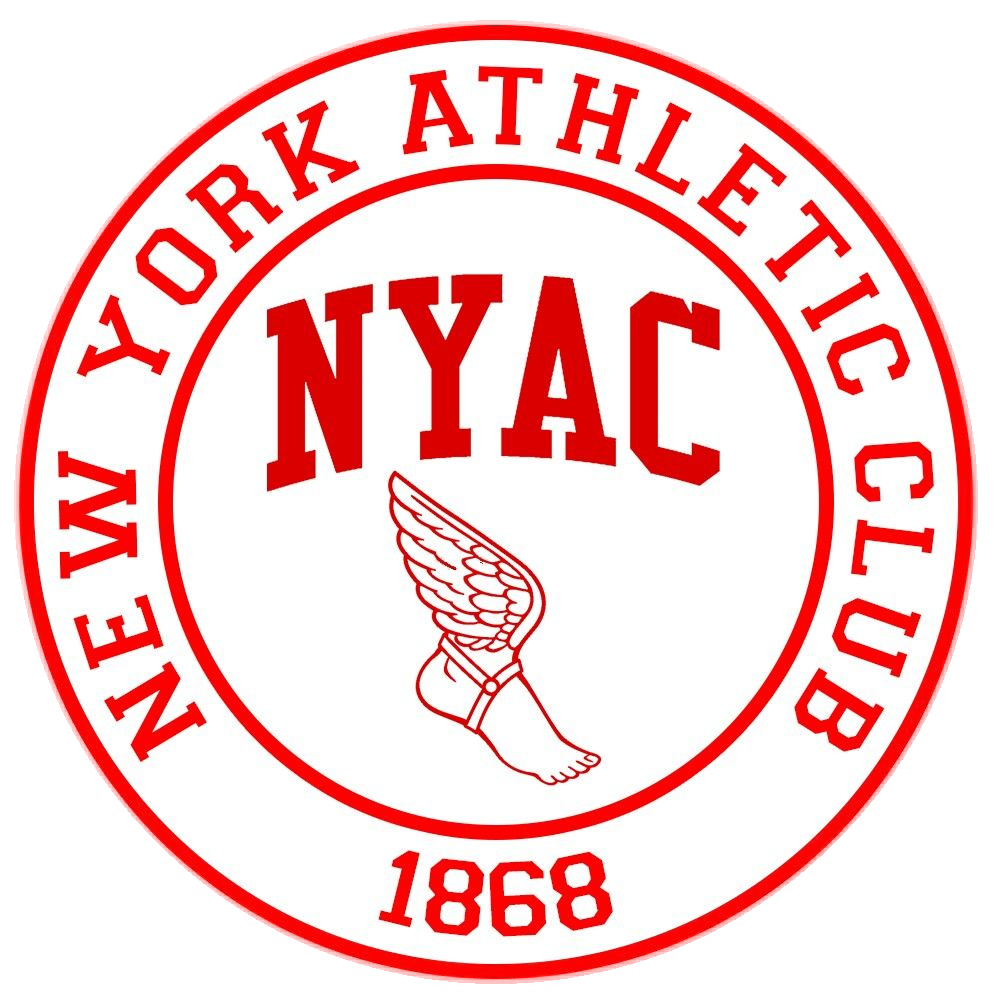 New York Athletic Club, bolstered by victories at the Tar Heel Invitational in November and the Michael Lipov in December, is the #1 team in the NTHL Top 25 Rankings. That #1 Ranking comes under immediate pressure though, as #2 San Francisco CalHeat, #4 Chicago Inter, #5 Army West Point Black, #9 New York City 2, and #10 US Air Force Academy are all competing against the Winged Foot in CalCup XV.

On the women’s side, New York City currently has the #1 spot as they attempt to win their unfinished 2020 rivalry vs #2 Boston Team Handball. These two teams are set to meet in Taunton, MA on 20 February to try to gain control of both the NTHL title and the #1 Ranking nationally. Before that though, NYC’s women have to try to defeat #3 Chicago Inter, #4 San Francisco CalHeat, and LA Team Handball Club. LATHC, returning to indoor competition for the first time in several years, is looking to reclaim their position as a dominant team in the National Women’s landscape.

The teamhandballnews.com Top 5 ranking has a familiar face at the top; Army West Point Black and their 13 consecutive Collegiate National Championships. Behind the defending champions are Carolina Team Handball, Ohio State University, and the US Air Force Academy. All three must feel confident though:

Carolina Team Handball is likely to bring their strongest team in years to Fetzer Gym this April for the 2022 Collegiate National Championship. 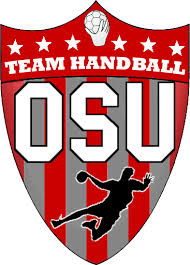 Ohio State University has just seen one of its players, Luke Bolte (Sr.), sign a professional contract for Motor Zaporoizhzhia in Ukraine. 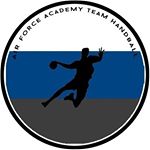 US Air Force Academy? They pulled off a tie against this Army West Point Black team in the Commander-in-Chief game last November.

With Cal Cup XV, Florida Cup, the Badger State Games, NTHL Matchday 4, and the entire Trailblazer Conference occurring the next month, these rankings may change quite considerably.