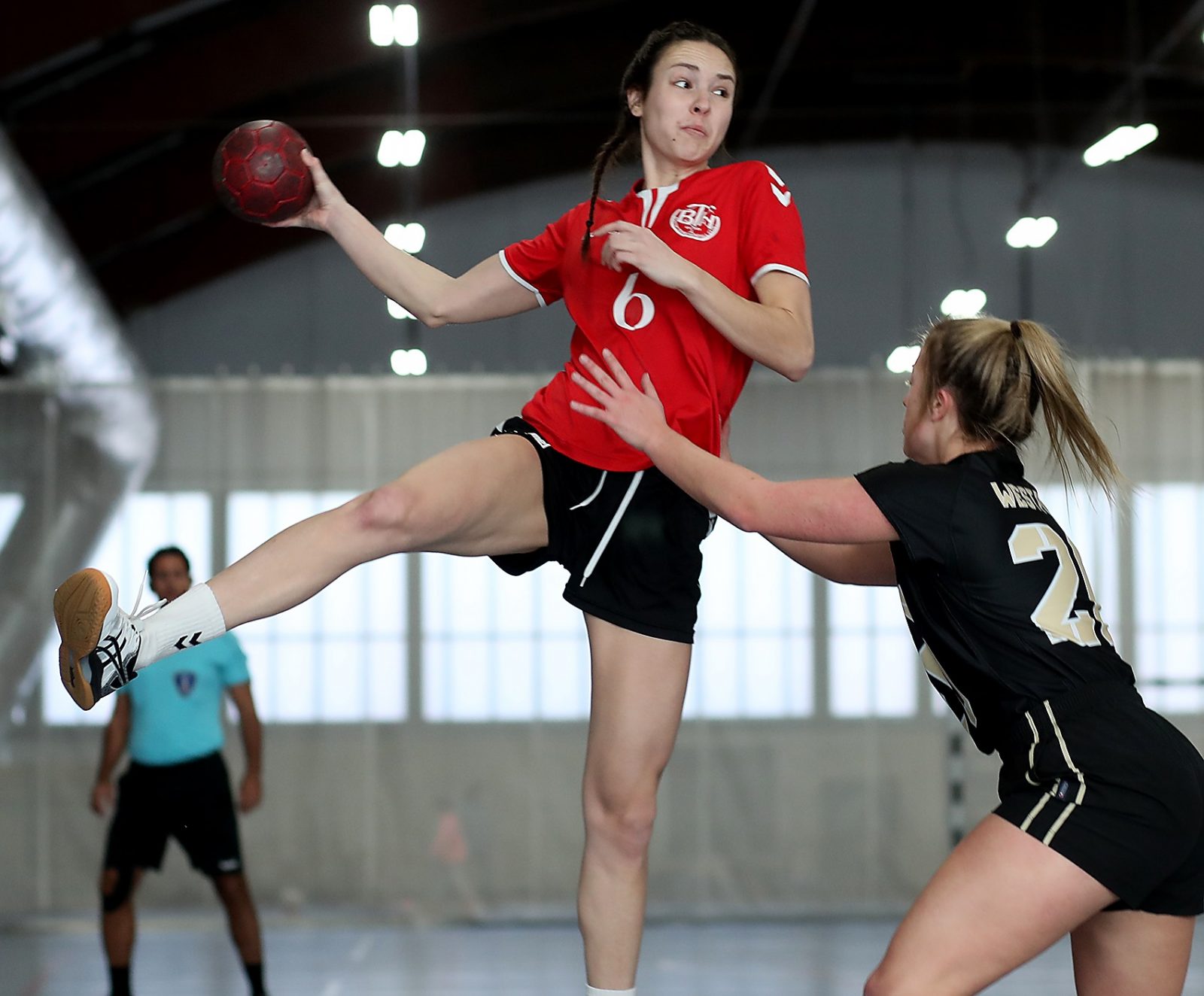 The biggest games of note involving women’s teams took place in the Northeast Region. NYC and Boston are in a goal difference race to determine the NTHL Women’s Division champion, and Boston had the chance to set the pace. With a -4 GD disadvantage coming into their games versus Army West Point Black and Army West Point Gold, BTH needed big wins to force NYC to go for broke against Carolina Team Handball and DC Diplomats.

In the end, Boston generated solid 10 and 19 goal victories over Army West Point Black and Army West Point Gold respectively. With a GD of +118, they’ve forced NYC to win their remaining games and gain 26 goals in goal difference to surpass them.

However… COVID-19 happened, and league operations are suspended for the time being. Who knows what the future will hold for the season.

…We still have the Top 5 rankings though. Maybe Boston held on to #1? Maybe the voters were unimpressed, and NYC is #1? Which is it?

…
…It’s a tie. Both teams have 4 #1 votes, and the same amount of points overall from our rankers. At this moment in time, our panel says there is absolutely nothing separating these two teams. Not a thing.

If the league can’t finish its season, we’re going to need a rubber match here through Nationals or another method. Right now, NYC Women vs Boston Women may be the best matchup in the United States.